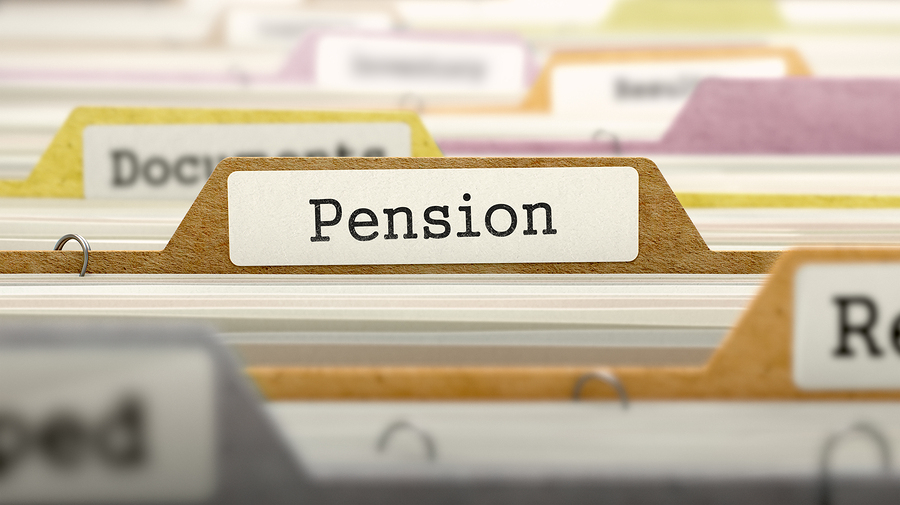 The Government’s new auto-enrolment scheme could undermine the existing private pensions system, as its proposal to offer tax relief of 25 per cent is “not optimal” and could lead to tax arbitrage between the two systems, pensions experts say.

Some 12 years after it was first proposed, the Government finally put forward specific proposals on the introduction of auto-enrolment in Ireland last summer. However, consultation documents submitted as part of the Government process show there remains a significant number of concerns about the plan. This could hinder Government’s ability to get auto-enrolment off the starting blocks.

Under the Government’s proposals, workers will automatically be enrolled into a pension scheme from 2022, and will have to contribute up to 6 per cent of their wages into a pension fund, with that amount matched by employers. The State will then contribute €1 for every €3 put in by workers, which equates to tax relief at a rate of 25 per cent.

However, this is significantly better than the rate of tax relief currently available for standard-rate workers – 20 per cent – but less than that enjoyed by those paying tax at the higher rate – 40 per cent. As such, this has led some respondents to the consultation process to question the logic of having two different tax regimes, one for the private pension market and one for those in auto-enrolment.

Irish Life said this approach “would not appear optimal”, adding that it would cause “needless tax arbitrage and confusion within the market”.

“This would go very much against the principle of simplicity in the wider pensions landscape,” the life and pensions group said.

Industry association Insurance Ireland is of a similar view, arguing that the two systems should operate in a “consistent, complementary fashion”.

“There should be no potential to arbitrage as between one and the other,” it said, adding it “cannot agree with a state incentive system which is inconsistent with the existing system of tax relief”.

The Irish Association of Pension Funds said the proposals would introduce “a whole new level of complexity” and could “undermine the existing system”, although the Society of Actuaries suggested a way around it would be to allow higher-rate taxpayers claim the difference in tax relief in their end-of-year tax returns.

Not everyone is against the SSIA-style approach. The Irish Congress of Trade Unions (ICTU) approves, but wants employees to pay less (5 per cent); and employers (7 per cent) and Government (€1 for every €2.50 a worker saves) to pay more. And Brokers Ireland said that it was the “most effective approach”, given the likely profile of people who would be availing of auto-enrolment – ie lower-rate taxpayers.

The charges that can be earned by fund managers also emerged as an issue during the consultation process. The Government has suggested capping annual management fees at 0.5 per cent, so someone with a fund worth €1,000 would pay charges of €5 a year. This is less than in the UK (0.75 per cent) and fund managers have warned that it is far too low.

Irish Life said “it is impossible to see how Irish providers can deliver an equivalent service” to the UK if charges are capped here. Instead it suggests that 75-100bps would be “a plausible range”, while managers should be allowed to charge more for more “sophisticated funds”.

Indeed, it warns that without a bump in fees, “no providers may respond to the RP initial tender”.

Insurance Ireland argued that competition is the best route to lower costs for pension savers.

“We see a cap on charges as an inappropriate intervention in a fast-moving market, stifling competition and innovation,” it said in its submission.

The Society of Actuaries warned that a low cap on charges could mean that “only basic investment offerings will be made available”, while Brokers Ireland also called the 0.5 per cent charge “low and unrealistic”, as it doesn’t include advice, and hides the “substantial distribution and contribution collection charges”.

ICTU on the other hand, wants a lower fee, as it views the 0.5 per cent rate as “excessive”.